In this modern era of Social media and tabloid journalism, the weeks leading up to the 2017 championship saw inevitable hype and online jousting for position in the race for leading candidates for the title.

In a game where skill, judgement and mind games are plenty, the final days leading to the championship saw many members chest beating, posturing and claiming that they were the ‘bookies favourite’

Preparation for major tournaments is key and with the event seeing the launch of the PGS colours, in the form of newly acquired bow ties and handkerchiefs, the days before the event were spent practising the apparel, the mind games and research into the fine art. One much fancied member (by himself) was even seen referring to one of the legendary tomes (while apparently at work) about the fine art of Spoofing. 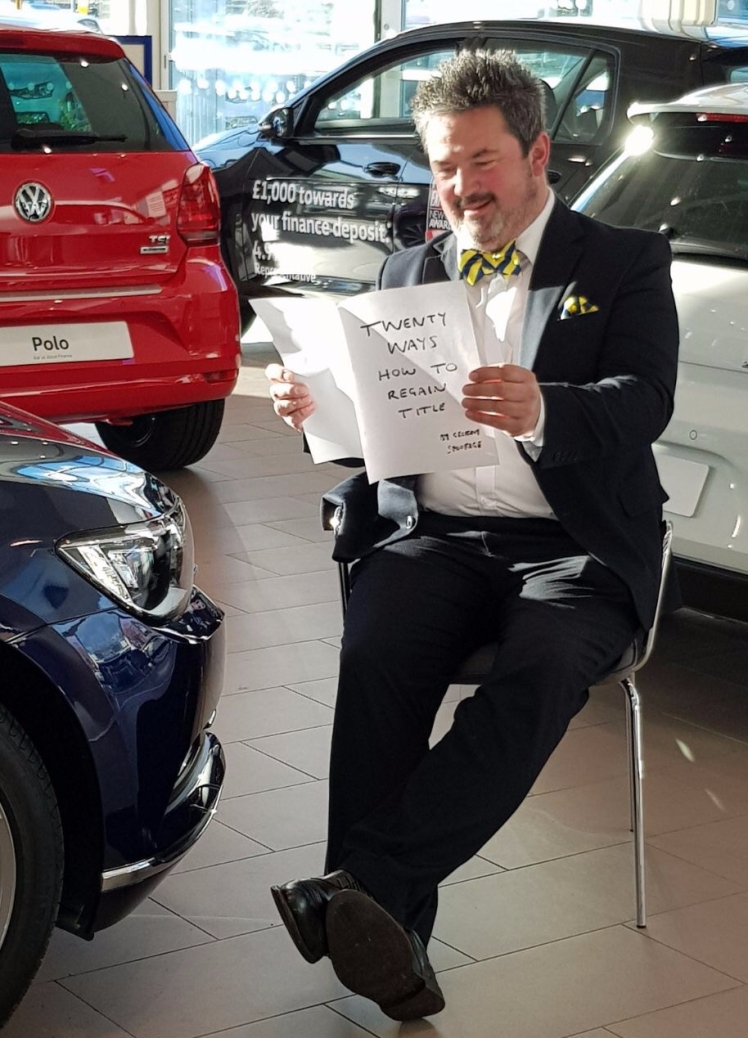